Why we need to build the ecosystem for autonomous vehicles

The federal transportation authority is calling for a national set of standards on driverless car safety.

Jeremy McCool is convinced there is a better way to charge electric vehicles in a crowded city than using a wired plug.

Wireless internet and cellular phones have allowed us to stay in touch wherever we roam.

But at least people are waking up to the potential for clean infrastructure technology.

In November 2011, Jeremy McCool decided it was time to pull the plug on electric-powered vehicles.

The concussion from the artillery round knocked him to the ground and into a haze of dust, distress, and chaos.

We first published a story about HEVO Power’s manhole-like wireless... 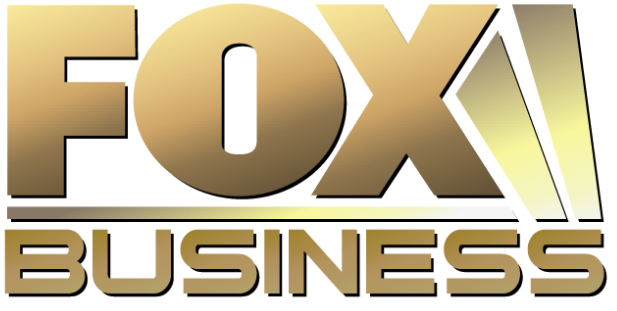 Manhole's disguised as electric-car charging station to launch in NY

Ever consider the possibility of using manhole covers as wireless electric car charging stations? Yeah, neither did I.

Whenever we drive in cities, dodging manhole covers becomes something of a game.

Electric-car charging stations that look like manhole covers will debut next spring near Washington Square Park.

Park Your Electric Truck on a Manhole Cover to Charge It

Wireless electric vehicle charging is beginning to trickle into the market, which adds an appealing...

Electric vehicle charging stations that look like manhole covers may be coming to New York City...

Next year, some manhole covers in New York City will double as wireless-charging stations for electric...

IMAGINE AN ELECTRIC Pepsi delivery truck in Manhattan. It makes dozens of stops at the same locations, day in and day out.

The next time you see a manhole near a New York City sidewalk, look again—it may actually be an electric car charger.

The next time you’re driving your electric car through New York City, you may be able to charge up using one the city’s many manholes.

Manhole cover or EV charger, why not both?

New York City's electric vehicle infrastructure is about to get a boost from a curious new source: manhole covers.

While there currently are no production electric vehicles that can accept a wireless charge right off the dealer lot...

When it comes to innovation, some old-school car companies are speeding ahead.

Hardware struggles in a software city

HEVO's story shows the obstacles and potential of the clean-tech industry in New York.

Manhole's disguised as electric-car charging station to launch in NY

Park Your Electric Truck on a Manhole Cover to Charge It

Manhole cover or EV charger, why not both?

Hardware struggles in a software city